Hydroquinone cream, also called hydroquinol, is commonly referred to as the skin bleaching cream. It is a generic name and is sold under several brand names. It is the reduced form of quinone. It is an aromatic compound, popular as a skin bleaching agent.

Plenty of people out there are really keen to get the benefits of this skin lightening cream. It fulfills the dual purpose of lightening skin and also smoothing away imperfections.

Skin conditions can cause serious depression and quality of life problems. And hydroquinone is one solution that has brought relief and controversy in equal amounts. It’s been used as an ingredient in many skin products for around 50 years. But recently things have got tougher for it as an ingredient.

There are several hydroquinone cream uses, but the main one is to lighten the skin, and it’s a controversial ingredient nowadays, due to potential side-effects, despite the fact that it’s a well-established ingredient that has significant potential benefits.

So just how controversial is hydroquinone cream, and is it’s bad press fair?

How Does Hydroquinone 4 Work? 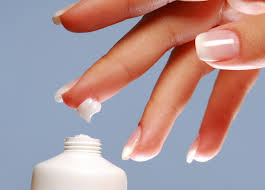 At certain proportions, it’s a well documented ingredient in products that help to lighten the skin.

And the scientific studies back this up, with a lot of them concluding that it is a very effective skin lightening chemical.

Although described as a bleaching agent, that’s not actually how it works at all. Hydroquinone 4 lowers the skin’s production of melanin. At the same time it also enhances the breaking down of melanin pigmentation granules, contained in the skins cells.

As the old skin is shedded, the new skin underneath contains less melanin, and is therefore lighter in tone.

It works because it inhibits the enzyme that makes melanin in the skin. The more melanin you have, the darker your skin is, so by blocking this enzyme it creates a lighter and smoother tone.

Although it has been used for a variety of skin conditions, it is primarily skin lightening, skin bleaching, for which hydroquinone is best known.

It has been added to thousands of products around the world over many years, despite concerns about its safety.

Although there are obvious side-effects that we will discuss, hydroquinone is undoubtedly one of the most effective ways of dealing with skin blemishes and hyperpigmentation issues.

Its chemical properties have made it useful in several industrial applications. It is used as a developing agent for black and white photos, lithograph and x-rays. It is also used in food industries for production of antioxidants.

Hydroquinone Side Effects: Is It Safe?

Unfortunately there are hydroquinone side-effects that people need to be aware of if they are considering using a product containing it.

One side-effect recorded in several studies is that over time the hydroquinone reaction with melanin begins to weaken the skin, so overuse could create a less effective barrier between your body and infection.

On top of that, repeated use of hydroquinone cream can lead to it entering the bloodstream, and in significant quantities it can be carcinogenic.

However, to balance that, most studies that have found significant side-effects have focused purely on using high doses hydroquinone to achieve these effects. The normal product dosage is usually around 2% hydroquinone, and that these levels it’s questionable whether the negative potential impacts would ever become a reality.

Other minor side-effects that are reported with hydroquinone cream use include:

Obviously these effects can range from very minor through to blistering and cracked skin, and the advice, as with any product, is if you see an adverse reaction, to stop use and seek medical advice.

This cream may also cause some severe side effects:

The side effects can be avoided if certain precautions are followed:

Hydroquinone cream is an effective skin lightener but should be used with great care and caution. If there are concerns of safety it is always best to consult your dermatologist.

What Is The Legal Status Of Hydroquinone Cream?

The legal status of hydroquinone is problematic. In the United States, the Food and Drug Administration has banned it for general use, requiring a prescription to obtain it in 4% format. In the USA currently you can still purchase products contain hydroquinone at a volume of 2% however, although these are significantly less effective.

It’s also not legal to purchase directly in most of the European Union. This followed a lead in South Africa where it was banned after it was found to be harmful.

The problem was however that the South African formulation that was banned contained mercury, which was causing illness, something that was not a problem in countries with tighter medicinal production standards.

So despite the large body of research that shows that hydroquinone cream around 4% volume is safe and effective, it is a controversial, and in some places difficult to obtain substance.

So Does Hydroquinone Cream Work?

The bottom line is that despite all the bad publicity and legal issues, hydroquinone cream does work to reduce skin blemishes and it can significantly help to lighten skin tone.

Over a couple of months, you can expect hydroquinone skin cream to significantly and visibly reduce the appearance of dark or uneven skin. So it’s not an overnight miracle cure, and usage has to be carefully monitored and dosed, but it is highly effective and affordable when compared to other skin lightening options.

There are alternatives to hydroquinone out there, with the main active ingredients fulfilling this role being arbutin and kojic acid. These are more legally available, and are available in a range of skin brightening products – this one is very popular. They are generally less effective however.

So if you are suffering from hyperpigmentation issues, aging or sun spots, or the overproduction of melanin creating blotchy skin, you do have options, one of which is hydroquinone cream.

It has potential side effects however, and now you are aware of them, you can at least decide if you are comfortable with the risks, and make a more informed choice. The belief from the evidence is mostly that this risk is small at doses of 4% or less within a skin care product, mixed with a single daily application. 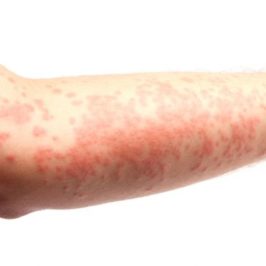 Technically, eczema refers to a broad group of skin conditions that cause your skin to... 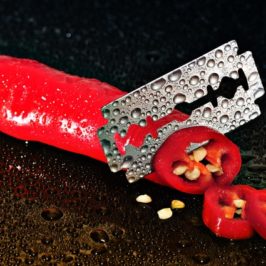 If you understand how much of an inconvenience regular shaving can be, it’s only natural...

Illuminatural 6i advanced skin lightener by SkinCeption is a natural product that is enhanced with... 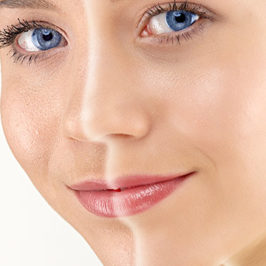 Pores are an important part of the skin. It allows the skin to breathe and... 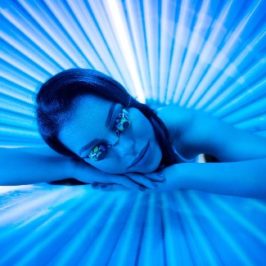 While we can all agree that nothing beats the beauty of a glowing, sun-kissed, and... 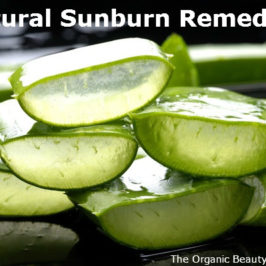 It’s unfortunate that every year literally millions of people around the world sit there in...